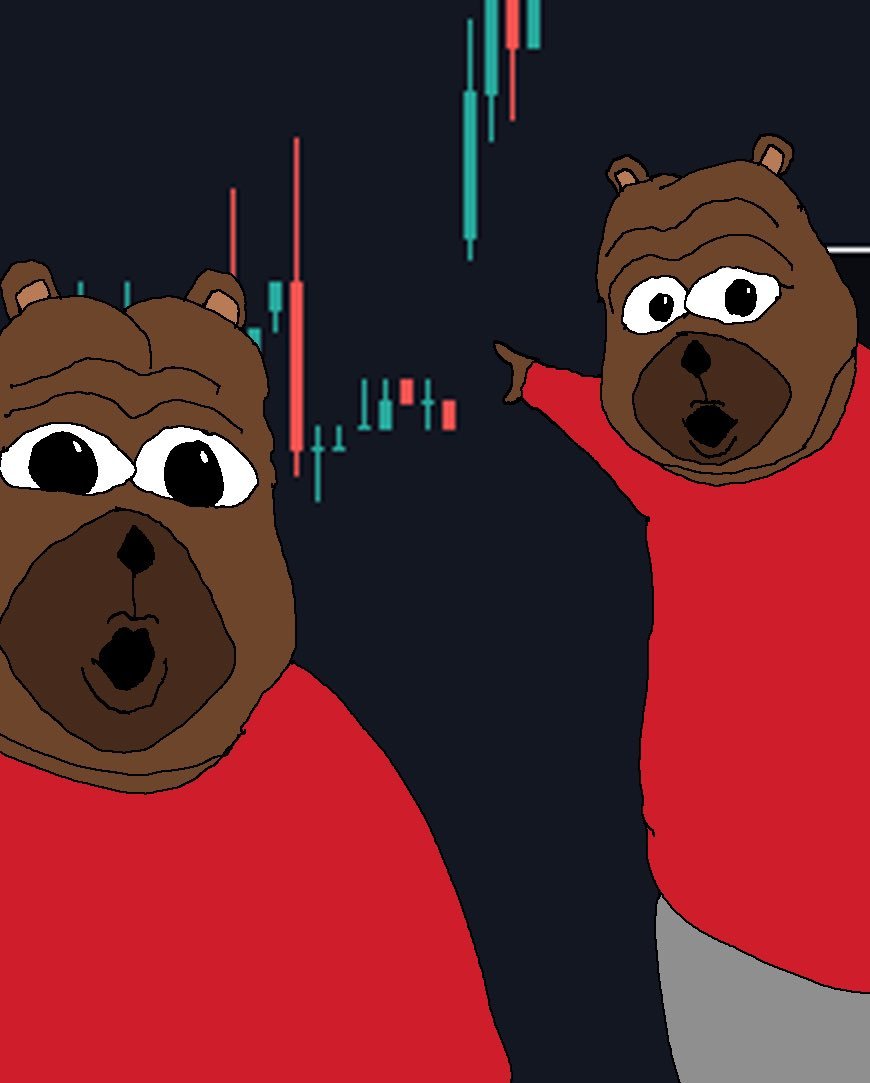 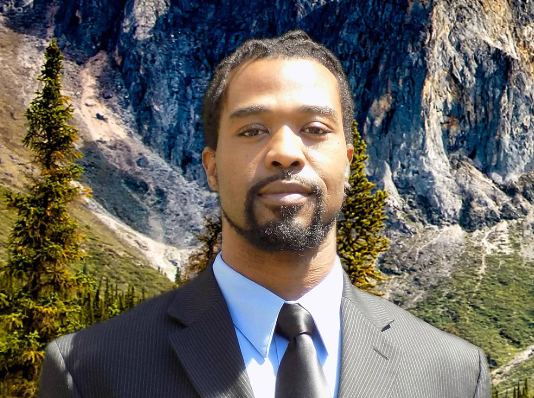 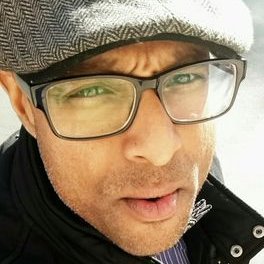 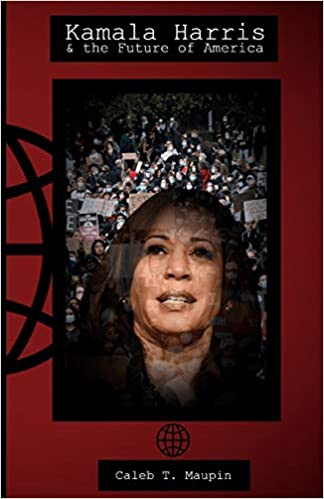 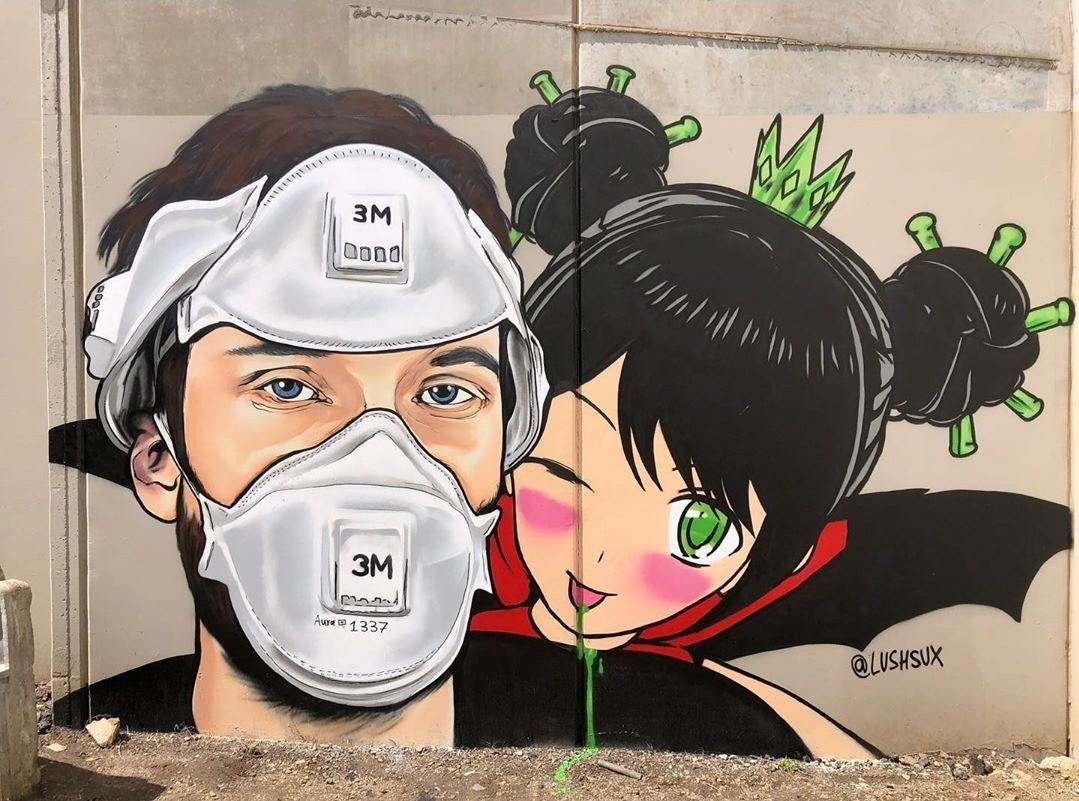 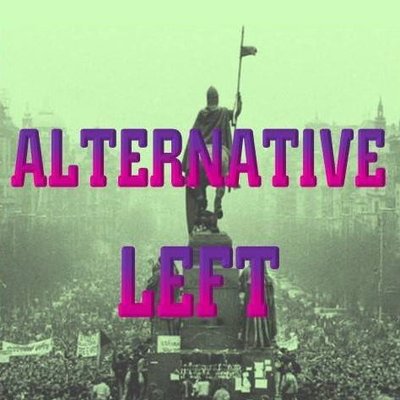 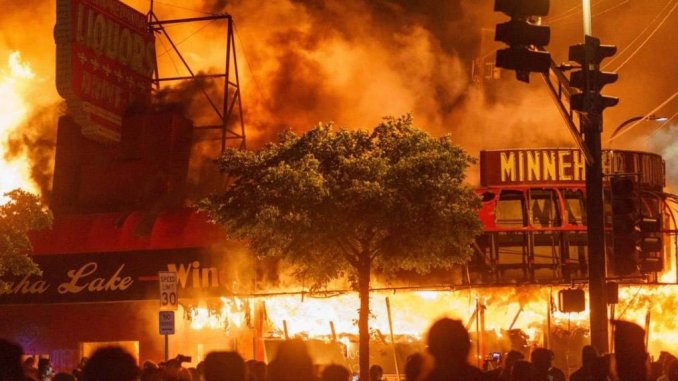 Robert Stark and Matt Pegan discuss the civil unrest that has occurred over the past week and the social and political ramifications. Note the show was recorded on June 3rd. Follow Matt on Twitter.

The economic crisis due to the pandemic
How economic despair combined with identity grievance culture created a perfect storm
How in crisis people reject civility and revert to their base instincts and polarized narratives
Virtue signaling from Woke Capital
The relationship between bourgeois liberalism and the far left(see Opinion poll based on income)
How the civil unrest is a shock to many but shows the long time social breakdown of our society
How this hits close to home for Matt as an LA resident
How, unlike in past riots, looting was in wealthier areas such as LA’s Westside and Midtown Manhattan
Unrest spreads to Bay Area suburbs
How the pandemic made it hard to jail looters
Narratives about law enforcement
Trump’s handling of the crisis, and how he’s in the worst possible situation
Comparisons with past media narratives when dealing with right wing extremism
How the worst of rioting has been quelled but we could see long term urban decay 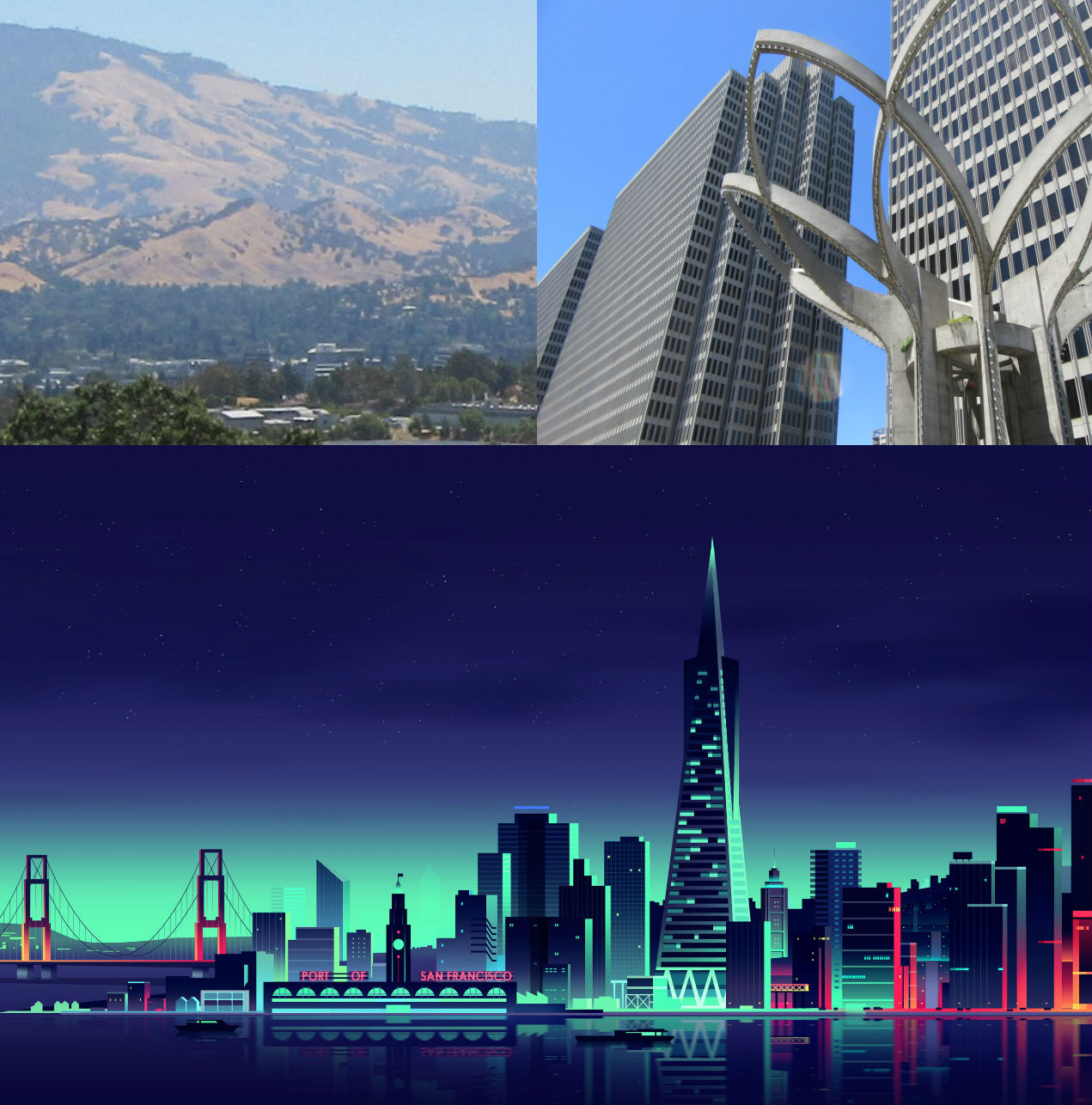 FBI Paid Best Buy’s Geek Squad to Spy on Customer Devices who are Passing over User Data
Violations of the 4th Amendment which prohibits warrant-less searches based on no probably cause
Farming out state repression to the private sector as a way to get around the 4th Amendment
Motivations for informants to plant contraband
The potential use of these tactics for political oppression
Government surveillance powers over the internet
Internet Censorship and applying the 1st Amendment to Corporations
How the Left has abandoned Freedom of Speech in favor of the Social Justice paradigm
The Left’s support for the Federalization of the Police
How the Police State is now impacting the middle class
Jeff Session’s stances on civil liberties and his lawsuit over California’s Sanctuary State Status
Calexit and the New California Movement
Trump’s foreign policy, tariffs, and his upcoming meeting with Kim Jong Un 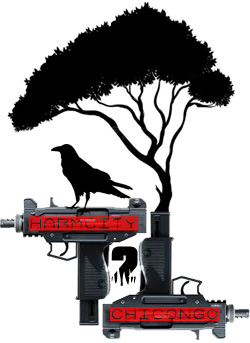