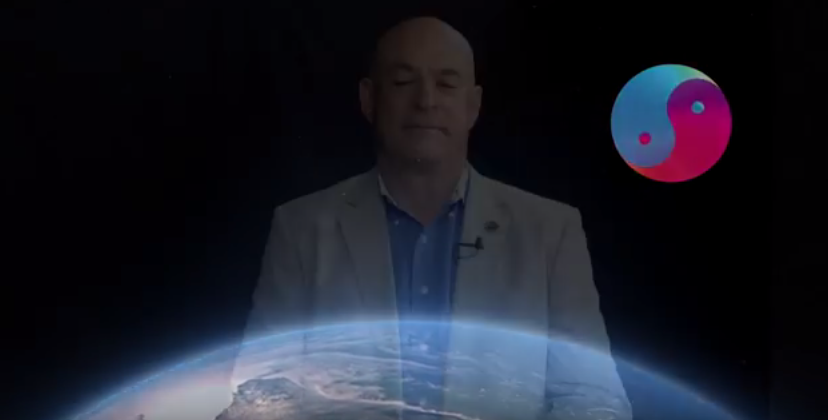 Robert Stark and co-host Pilleater interview Jeffrey Mishlove, the host of Thinking Allowed and New Thinking Allowed. His is the author of The PK Man and The Roots of Consciousness.