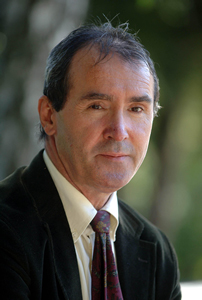 Robert Stark and Charles Lincoln talk to Tom Sunic about his upcoming speeches in Southern California on the Islamization of Europe. Tom Sunic, Ph.D. is an Author, Translator, former US Professor, and former Cultural Counselor, Ministry of Foreign Affairs, Republic of Croatia. Dr. Sunic’ title: “1400 Years of Islamic Imperialism: Real or Surreal Menaces to Europe from the Mediaeval Caliphates, to the Ottomans at the Gates of Vienna, to the New Islamic Terror and “Voluntary” Invasion-Repopulation of Europe.”

Tom Sunic’s scheduled speeches in Southern California
The History of Islamic Imperialism in Europe
The Ottoman Empire in the Balkans
Why Islam should not be used as a synonym for immigration or race
Muslim demographics in Europe
Speech Code Laws in Europe
The concept of the Caliphate
How European Nationalist have different perspectives on the Islamic issue
Why the political and capital elites are to blame for the situation in Europe
Charles Lincoln’s hosted panel at the JEM Community Center in Beverly Hills, including Tom Sunic, Charles Lincoln, Robert Stark, and Luke Ford