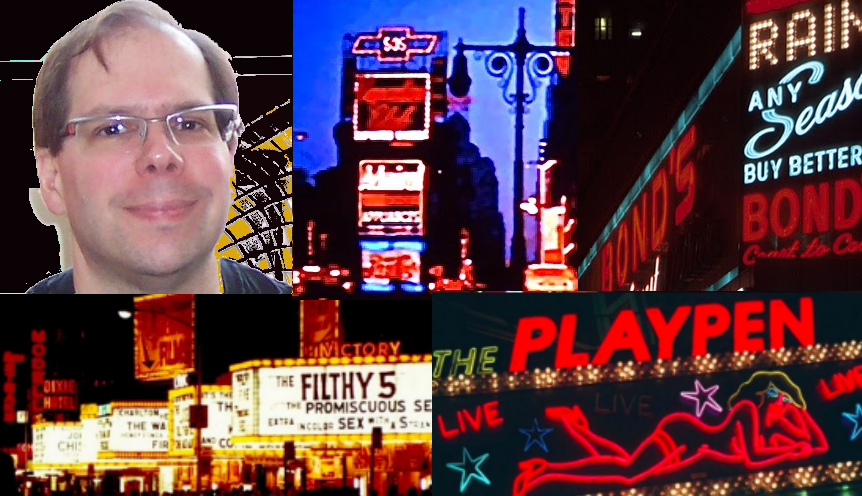 Robert Stark and co-host Pilleater talk to Robert Brenner. Robert Brenner is a writer, critic, satirist, futurist, urbanist, and porkatarian. His work has appeared in the Huffington Post, New York Magazine, Salon, the Barnes & Noble Review, Medium, Different Truths, Antiserious, and Theory In Action. He is a graduate of the Writers’ Institute at CUNY.