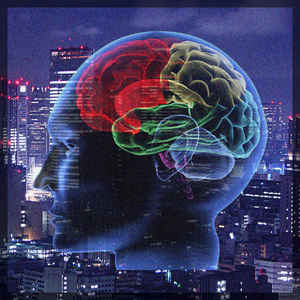 Formation of neuro-tribes based on personality types
The role of the internet in the formation of neuro-tribes
Tribes that you can self select
Neuro-tribes eventually forming new ethnic groups through assortative mating
Neuro-types impact on political ideology(ex. contrarian vs. conscientious)
Role of social status and how different societies favor certain neuro types
Economic benefit of neo-tribalism in a post scarcity economy with competition over positional goods
Over representation of particular neuro types within economic niches
An Alt-Centrist Look At UBI
Multi neuro-tribal society that transcends beyond geographic location
Geographic locations that attract certain neuro types and Maps of the American Nations
How one’s neuro type influences their cultural and aesthetic preferences