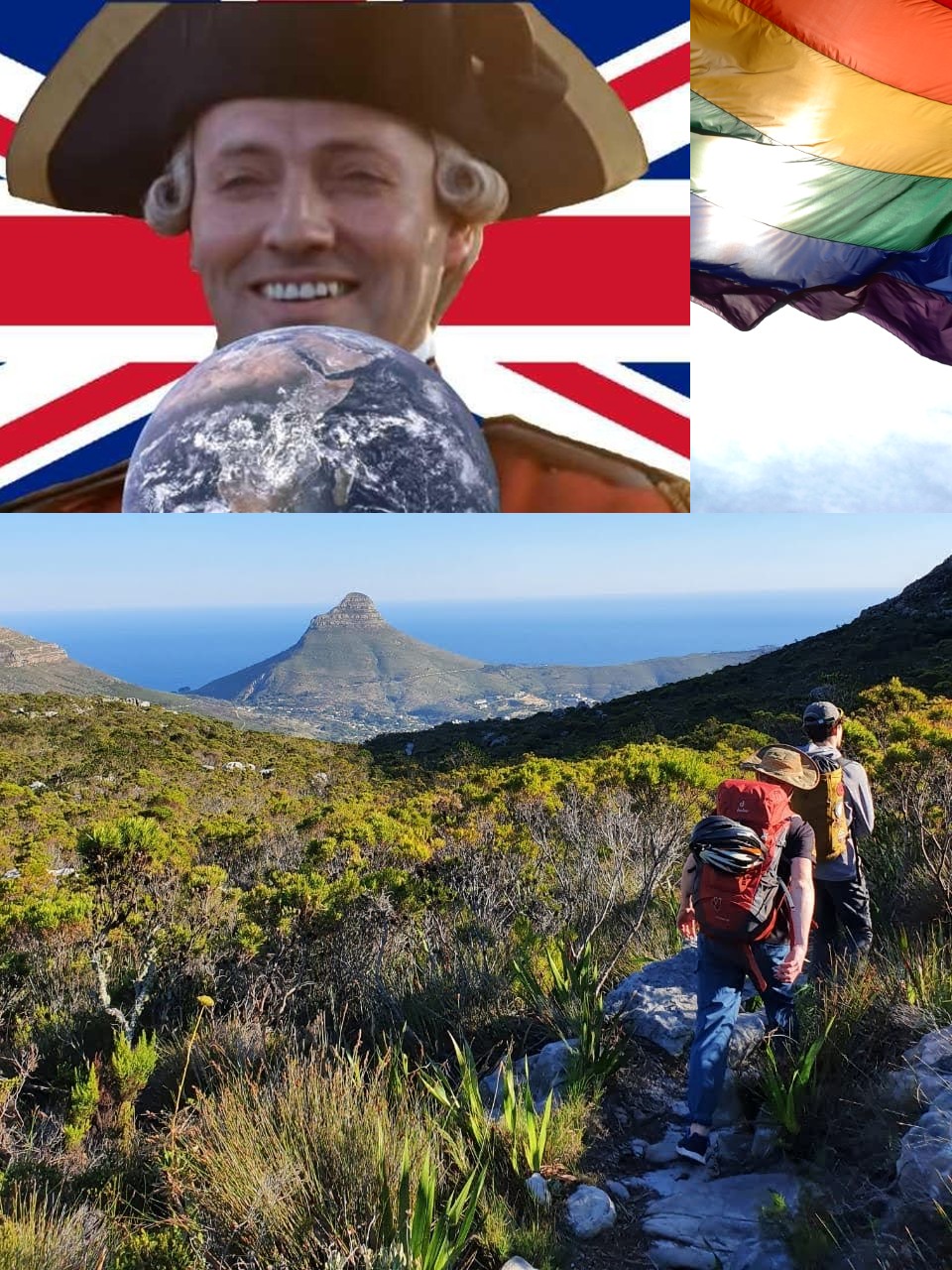 Robert Stark and co-host Jonathan Edwards talk to Nathanael Gould about South Africa, Anglo identity, and the need for a non-woke gay identity. Nathanael Gould is from Cape Town, South Africa, born to Canadian immigrant parents, and is currently under quarantine in Vancouver, Canada. Nathanael is sympathetic to Robert Stark’s  Alt-Centrism, and describes his politics as socially left on gay rights (for personal reasons),  right leaning on issues of HBD and race relations, and centrist on economics. Follow Nate on Twitter.

Nate’s interest in HBD and the Twitter Account Birth Gauge that tracks global fertility
The dissident right’s narrative on South Africa (their accurate and inaccurate perceptions)
How South Africa’s politics is polarized along ethnic-sectarian lines
How woke culture is spreading to South Africa, especially in universities, in part due to American influence
Rightwing multiculturalism, and the need to grant groups some degree of autonomy
The critique of Anglos from the right as being uniquely individualistic, liberal, and putting morality over group interests
The decline of the Anglosphere in contrast with the rise of Nationalism in France
LGBTQ identity politics, and why cis gay White males are being excluded from the intersectional hierarchy
A need for a rightest gay identity that emphasizes the contributions of gays as an artistic and intellectual caste
Contrasting global homogenization with true diversity and the politics of aesthetic tribes and hierarchies