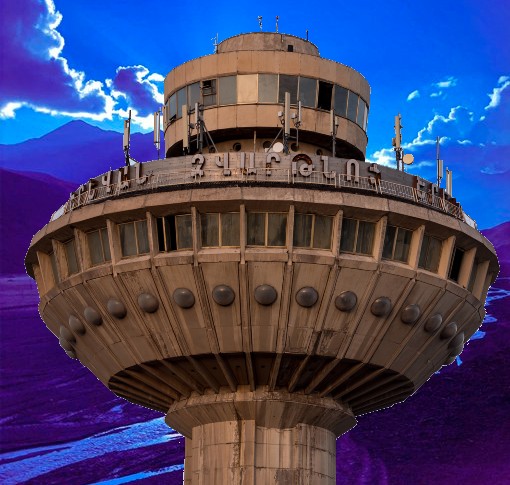 Robert Stark talks to Matt Forney about the Caucasus region and trends for the 2020s. Matt Forney is an author, journalist and founder of Terror House Press, whose mission is to publish outsider literary fiction, literary nonfiction, and cultural criticism/analysis. You can also follow Terror House publishing on Twitter and Instagram.

Matt’s travels to the Caucasus region, living in Georgia for two years, and visiting Armenia
Georgia as an underrated gem, with an affordable but high standard of living, and hub for digital nomads
Geographic locations and mountainous natural beauty
Architecture and urban layout of Tbilisi, Georgia and Yerevan, Armenia
The anti-corruption Rose Revolution in Georgia
The region’s culture, Xenia hospitality culture, crossroad of Europe and the Middle East, and creeping westernization
The region’s cuisine, which is somewhat bland, but Georgian was the most exotic in Soviet Russia
Matt’s travels to Albania and misconceptions about that nation
The historic background leading up to the ongoing Nagorno-Karabakh conflict
The conflict’s geo-political alliances and implications
Observations of social trends of the past two decades and speculation about the near future
How technology and social developments are leading to greater social atomization
The pandemic’s destruction of small businesses, gig economy, and overall end of normal employment
Why Matt has reservations about the UBI (Martin Goldberg: What Happens If You Get DELETED?)
The corporate gentrification of the internet
The Mancession of the 2008 crash vs. the current Shecession, and implications on gender relations
JPMorgan Chase extending billions in loans to minority homebuyers, Yelp’s anti-racist social credit nightmare, and overall unsustainability of woke neoliberalism
Matt’s prediction that Trump will win re-election and populism will align more with the GOP
Terror House Press’ upcoming books, including Matt Pegan’s Dragon Day