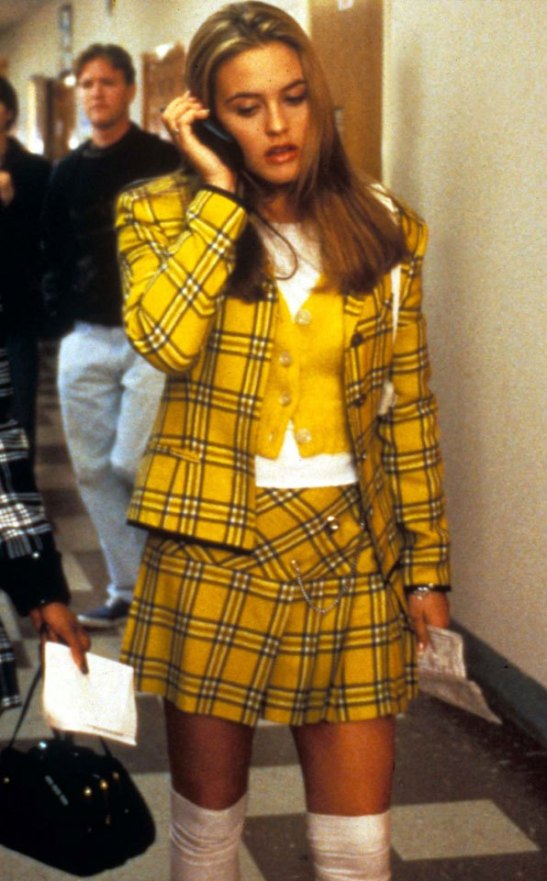 “What is a true aristocrat? This is one of the questions pondered by Robert Stark in his startling novel The Journey to Vapor Island. Stark, for those unacquainted with him, is the idiosyncratic host of the Alt-Leftish Stark Truth podcast. His program has been an acquired taste for me – Stark’s distinctive low-energy, low-charisma style of presentation can be unimpressive on an initial listen, and the defiantly eclectic array of show topics can be somewhat jarring for those accustomed to strictly political podcasts – but The Stark Truth has subsequently become one of my favorite programs, and I make a point of listening now whenever a new episode is posted. What one begins to understand and appreciate is that there exists a nebulous constellation of seemingly unrelated people, places, things, and ideas that together comprise the phenomenon of the Starkian. Vaporwave, neon, Japan, Sarah Michelle Gellar, the Bay Area, environmentalism, and brutalist architecture are, for instance, all quintessential manifestations of the Starkian – and The Journey to Vapor Island is best described as a literary exploration and an obsessively masturbatory odyssey into the various vapor-misted realms and smelly and shadowy corners of this conceptual constellation.”

Rainer is the author of the blockbuster Alt-Right film book Protocols of the Elders of Zanuck: Psychological Warfare and Filth at the Movies.