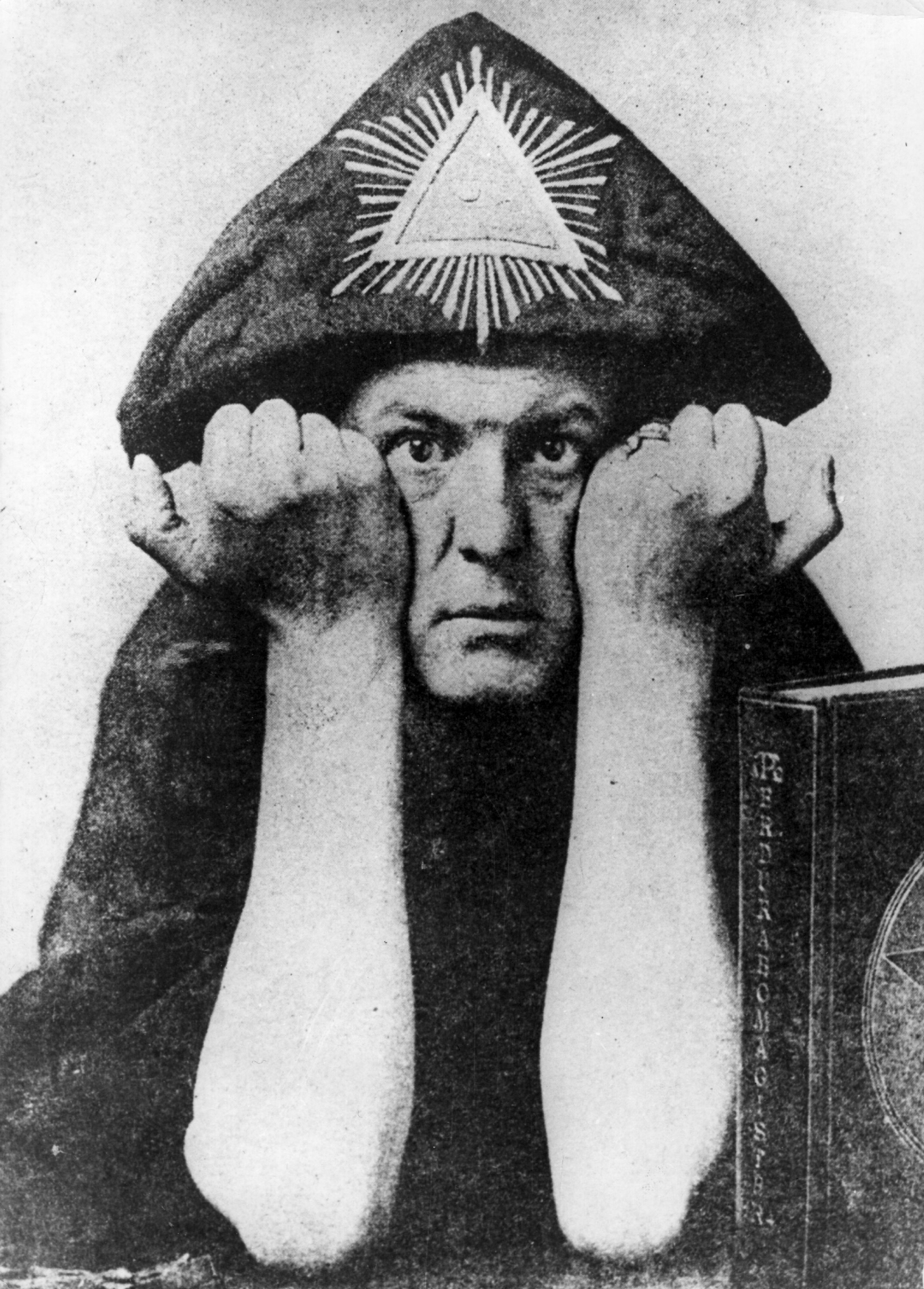 Today Aleister Crowley exists either as an icon of occultism, used by subcultures, derided by others, but few are familiar with his political and philosophical ideas
Kerry Bolton’s series on Aleister Crowley as a Political Theorist, Part 1 and Part 2
Political Platform based on Crowley’s ideas
Julius Evola on Crowley
James J. O’Meara’s reivew of Richard B. Spence’s book Secret Agent 666
Crowley’s religion Thelema
Crowley’s fascination with power structures
Crowley transcended politics and did not fit into either traditionalism or the left
Crowley did not fit into the left for rejecting egalitarianism and mass democracy, and the right for rejecting free markets and traditional morality
Crowley’s Aristocratic individualism, and his belief in an Aristocracy of the creative class
Wyndham Lewis‘s book The Art of Being Ruled, which like Crowley advocated the rule of the creative class
Crowley viewed the masses as spiritualy inferior
Crowley saw capitalism as degrading genuine cultural elitism
Crowley rejecting Marxism, but supported a social safety net to free up the creative class
Crowley’s value of leisure
Crowley came to the same conclusions about economics as the Distributist and Social creditors, who were Traditional Catholics
Distributism and Social Credit are the economic systems most compatable with Aristocratic Individualism
Homo economicus
Crowley’s critique of democracy
Crowley’s environmentalism
Crowley’s interest in Mountaineering
Crowley tested the limits of human nature and practiced what he wrote about
The futurist philosophy is about testing what works
Crowley’s view of the future was that things will collapse and a new brighter future will emerge
Crowley’s erotic poetry series White Stains, and how he practiced the sexual acts he wrote about
Crowley used sexual experimentation to further his intellectual state, but did not advocate it for the masses
Why the individual must have freedom to exist within their own personal boundaries
Crowley’s advocacy of youth colonies, how the elites practice youth camps, and the importance of controlling youth
How male bonding and inter generational relationships are stigmatized for the masses
How Crowley often took the passive role in sexual acts with both men and women
Paul’s point that most people are either sexually dominant or submissive, but that being a switch is a uniquely Anglo trait
Crowley as the original Troll
Paul’s point that if Crowley were alive today he would be disinterested in western politics
Our upcoming show with Paul on Italian Futurism, and how Crowley, Wyndham Lewis, and the futurist had similar ideas, but were fiercely independent from one another