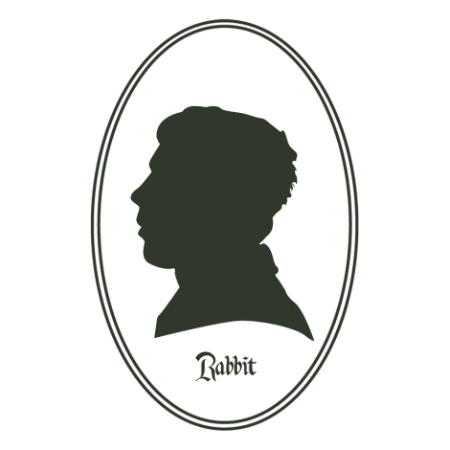 Robert Stark and Alt Left Blogger Robert Lindsay talks to Rabbit. His moniker is based on John Updike’s Rabbit, Run and he blogs at AltLeft.

Rabbit’s political journey and involvement with the Alternative Right
How the Alternative Right tends to attract people who oppose political correctness and mass immigration but have left wing views on economic and social issues
How Rabbit discovered the Alternative Left from Anatoly Karlin who suggested he check out Robert Lindsay’s blog
Rabbit’s Alt Left Manifesto
How 60’s icons such as Brigitte Bardot, Eric Clapton, and Art Garfunkel have criticized mass immigration
How the real divide is not between the Right vs. Left but between Nationalist vs. Internationalist
How the Alt Left exist in the space between Ralph Nader and Pat Buchanan(Similar to Radical Centrism)
How the modern left embraces globalization and combines Neoliberal economics with political correctness
How the Alt Left opposes laissez-faire capitalism, excessive consumerism, and free trade
The Dysgenic effects of Corporate Capitalism
Why Rabbit supports soft socialism but thinks it can only work within a homogeneous society
Why Rabbit opposes “warm body democracy” and agree with Robert A. Heinlein that people must prove they are invested in the community to have a say in government
How the Alt Left is pro technology and sympathetic to Transhumanism
Why progressive values are best preserved under Western Civilization
How the Alt Left tends to be secular as well as tolerant or indifferent to abortion, birth control, homosexuality and prostitution
How Rabbit is interested in modern art and culture
How Rabbit is basically “purple pill” on gender issues, agreeing with certain manosphere concepts while rejecting the crude machismo and blaming western women for all the societies ills
The Northwest Secessionist movement
Rabbit’s interest in the Zodiac Killer