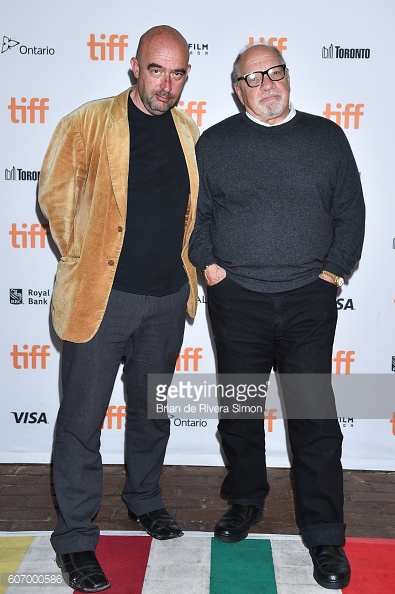 Matthew David Wilder has worked as a screenwriter, writing for some of America’s most well known directors including Oliver Stone and Paul Schrader. He’s also directed a number of independent films.

Matthew’s background, growing up in a trailer park in Des Plaines, Illinois, studying theatre at Yale, and his mentor Peter Sellars
Matthew’s first major project writing for Clive Barker’s The History of the Devil
Matthew’s work with Oliver Stone on a film about the war on terror right after 9/11 which was never released
The film Dog Eat Dog, staring Nicolas Cage, written by Matthew, directed by Paul Schrader, which was released last fall, and was Matthew’s first major Hollywood project
The process of transforming the crime novel by Edward Bunker into a film
Reviews of the Dog Eat Dog, by The Guardian and Anne Thompson
Matthew’s film Your Name Here, which is a surreal dramatic fantasy biopic loosely based on the life of Philip K. Dick
How to effectively take the audience out of their comfort zone as a director
Matthew’s upcoming film REGARDING THE CASE OF JOAN OF ARC, with Taryn Manning playing Joan of Arc as an alt-right, Christian fundamentalist terrorist put on trial in a Guatanamo Bay-like setting
Matthew’s upcoming film Morning Has Broken