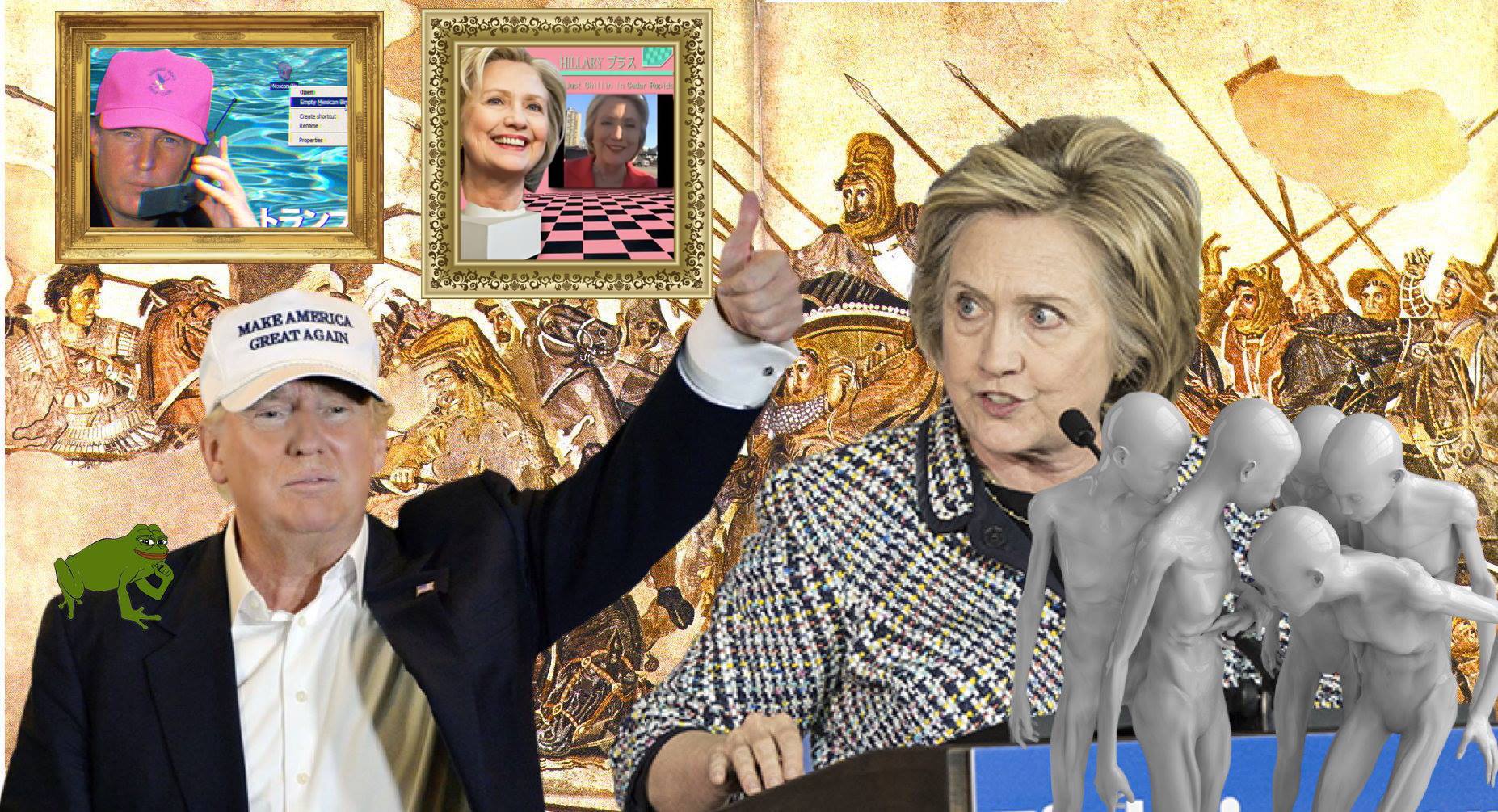 Trump’s controversial and crude style in the GOP primary debates
Trump’s recent meeting in Mexico, where he came off as more refined and presidential
Predictions about the debate, and how Trump’s performance combined both of those styles
How the debate was framed to benefit Clinton
How Trump started out strong, but allowed Clinton to hijack the debate by questioning him about his personal issues
How Clinton was well prepared and scripted, and took low blows against Trump
How despite that, Trump did get his chances to grill Clinton on her political positions and personal scandals
Clinton plays the race card against Trump
How Trump is a Civil Nationalist, but growing white ethnic sentiment is a strong factor behind his support
How most people have already made up their mind on ideological grounds, and the main purpose of the debate’s are to demonstrate who is more competent and presidential
Donald Trump’s strong appeal to working class whites, and how he is the first major candidate to tackle that demographic
The new political realignment including working class white democrats backing Trump, and wealthy establishment republicans backing Clinton
The media narrative that certain voices are legitimate while other illegitimate
Over sensationalism from the alternative media(ex. Alex Jones on Clinton’s Health)
How Trump is not the most articulate speaker, but is able to create an overall message that is effective
How most people are stupid and respond to platitudes and moral arguments, and think in a short time preference
Clinton’s economic speech which touched upon important themes such as income inequality, but did not have any substance
Clinton calls out Trump’s tax cuts for the top 1% which was a valid point
How Trump missed an opportunity when Clinton blamed Republicans for the financial crisis, to support reinstating the Glass-Steagall Act, and pointing out Bill Clinton’s repeal of it
Trump’s Child Care Plan, the Natalist appeal to the Alt-Right, benefits for the ultra wealthy, and appealing to women voters
Trump calls out Janet Yellen and the Federal Reserve
How Trump’s economic policies are a hybrid of supply side economics and economic nationalism
How when Trump is attacked on racial grounds, he has to reply with the law and order rhetoric to appeal to his base
Trump goes after Clinton on the Trans Pacific Partnership and NAFTA
How there was very little discussion of immigration, which is Trump’s key issue
Trump mentions how the DNC screwed over Bernie Sanders, and how some Sanders supporters’ are supporting Trump
The perfect storm for Trump, including the Black Lives Matter Rioting, Islamic Terrorism, and the European Migrant Crisis
How there is a backlash against political correctness among the youth
Clinton grills Trump on the Iraq War for a wishy washy Howard Stern interview prior to the invasion, while he ended up opposing the the war which she voted for
NATO and Russia
How Clinton will likely be more of war hawk than either Trump or Obama if elected
Alex’s point that the conformist masses fall into either the liberal globalist SJW camp, or the free market, police state, patriotard camp
Now that Clinton has attacked Trump personally, that gives him free range to attack her in the next debates