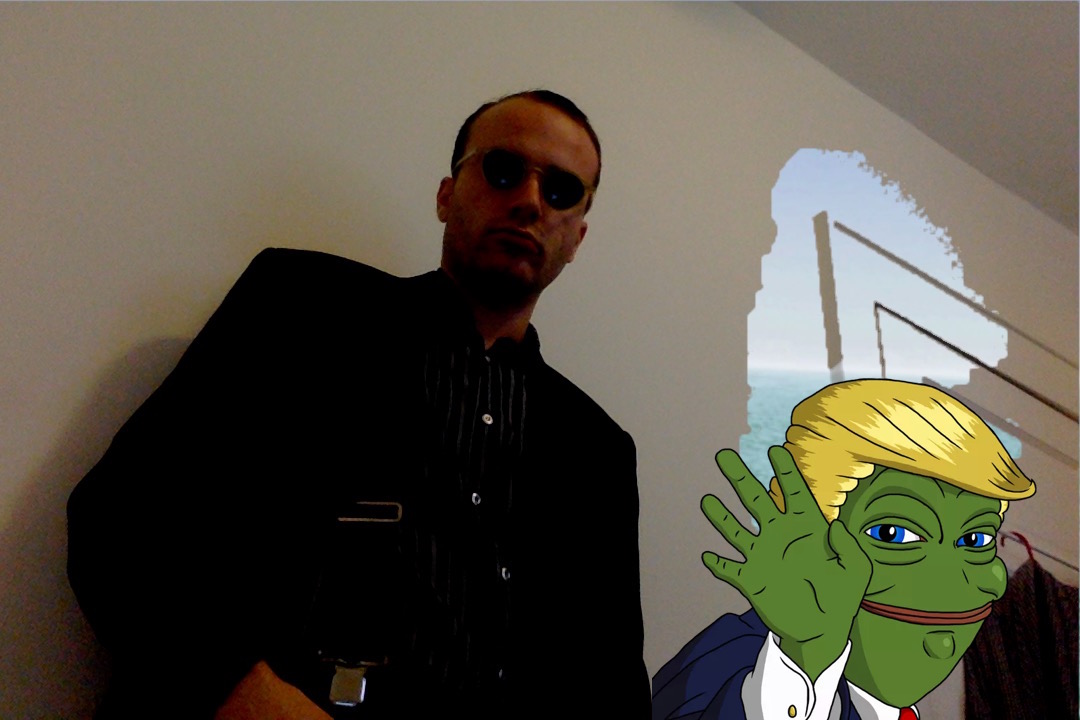 Matt Furie as the creator of Pepe, and the transition of Pepe from a Vice.com online comic character to a symbol of “The Current Year”
What is “the Current Year” and how does it relate to Jean Baudrillard‘s idea of “the simulation”?
The visceral real (sex, violence) and how it loses itself in modernity, replaced with video simulation
The plastic, “feels good man” reality that pepe exists in
How the Transition of Pepe into a figure of the Current Year shows how people really think, not what the Establishment wants us to think
How Pepe’s popularity became widespread on 4Chan, and among NEETs and Incels
Pepe, the Oregon Shooter, and the Beta Uprising meme
How Pepe became an incon of the Alt-right and Trump campaign
The idea of “The Trolls” as the dissident members of the society, and how Left-Wing Trolls are essentially “Agent Smiths” of the Matrix
How White people are split between Post-White(master and slave dialectic/the breeders of the society) and the dissidents (Alt Right, Radical Center, Manosphere, Trad-Con, HBD, etc)
Pepe as a figure for those who are kicked out of society(the New Barbarians as Jack Donovan says)
Pepe as a symbol of nihilism, and how nihilism serves a purpose to tear down our current societies values but is not viable as a permenent state of being
Pepe as a fertility figure and how Pepe will lead nerds and dissidents to a happy and healthy future