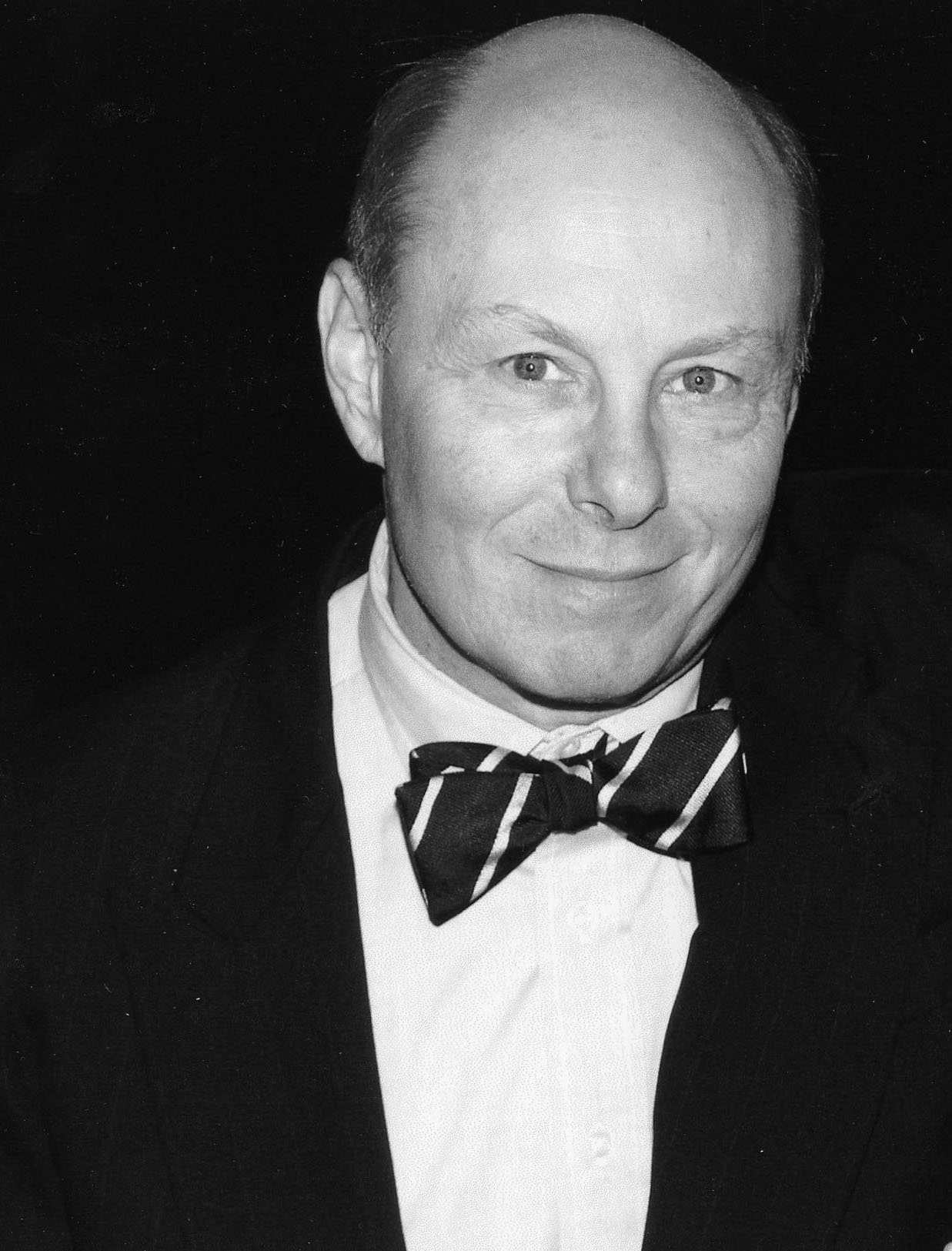 The history of suburbia
James’ theory of history that things happen because they seem like a good idea at the time
How our auto oriented petroleum based society is unsustainable
How bad urban planing has negative psychological and cultural implications
The role of zoning laws, and how zoning can both encourage and prevent suburban sprawl
The future of suburbia, how some will be retrofitted into walkalble communities, while others will be abandoned
The New Urbanist Movement
Mass immigration and overpopulation
Why James does not view skyscrapers and hyper density as viable alternatives to suburbia
Robert’s point that tall structures can have aesthetic value, and how James acknowledges that the early wave of skyscrapers(ex. Singer Building, Woolworth Building, Manhattan Municipal Building) were beautiful structures but historical flukes
How European cities provide the ideal model for urbanism
Examples of sustainable American cities include Portland, Oregon, Charleston, South Carolina, and Savannah, Georgia
Mass Transit, and why James favors investing in existing rail infrastrusture over new high speed rail
The Streetcar suburb, and how they provide a model for New Urbanism
James’ point that even with alternative energy and technological innovation, we still have to downsize and localize our society and economy
How peak oil will lead to economic and political decentralization
How Peak Oil will make Globalization unsustainable
The future of China and the Arab Gulf States
Pre-War Japan as the best example of an advanced civilization without industrialization
The scarcity of water in the future, and how the inland water system will regain it’s value
Historic Preservation, how the movement was started in the 1960’s in response to the demolition of Pennsylvania Station in NYC, and the debate about what should be preserved
Rabbit makes the case for mid century modern
Capital scarcities in the future, and how mass development is dependent upon the financial system
James’ four book series set in a post economic collapse America, the World Made by Hand