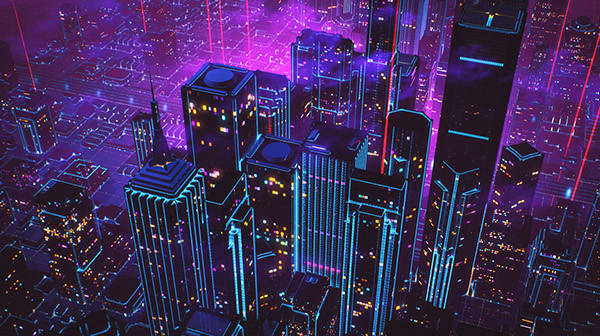 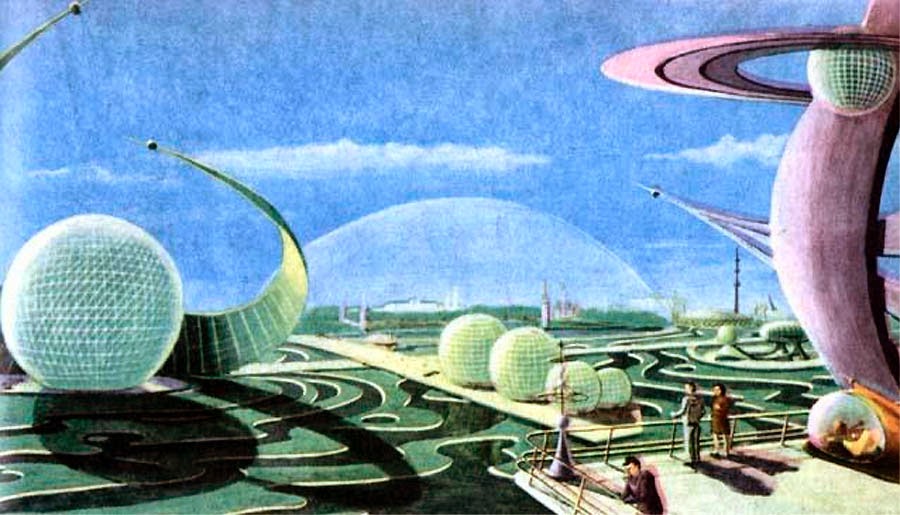 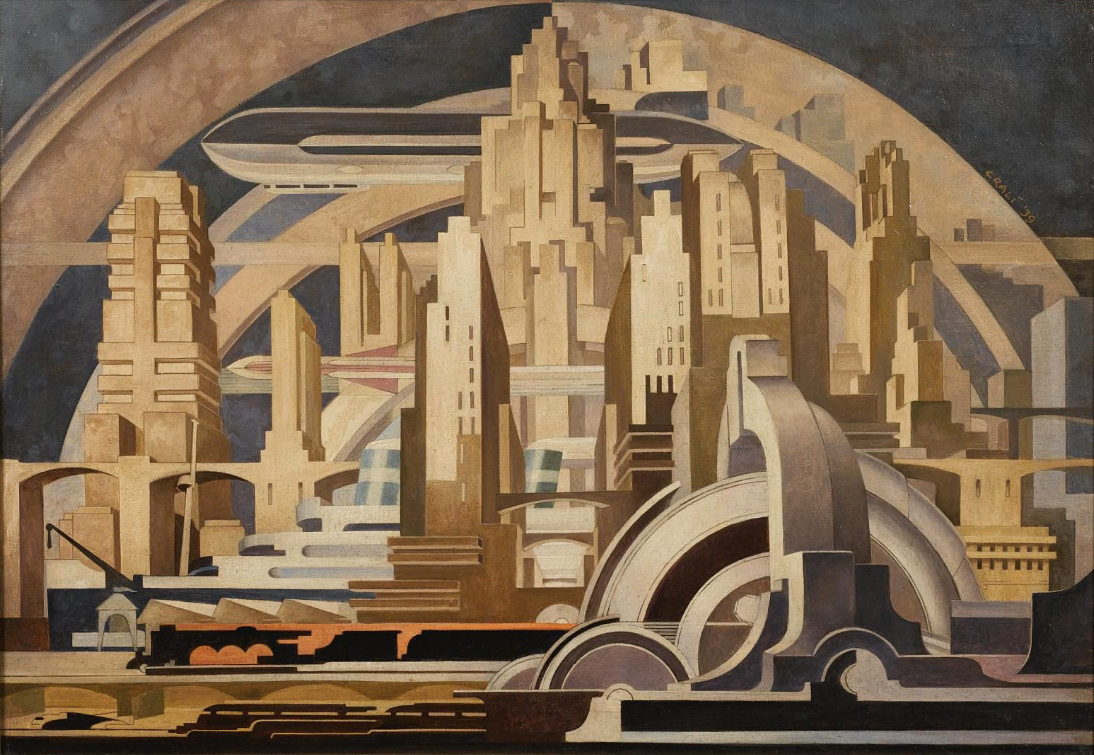 The concept of Retro Futurism as how the past envisioned the future
How in the 20th Century society was undergoing rapid change and technological progress
How people today are either pessimistic about the future, or view the present as the future(The Current Year)
Whether Retro Futurism is pure fantasy, an alternative universe, or a blueprint for the future
The Future portrayed in film from utopia to dystopia
The 1927 film Metropolis, which was the first major future film, and inspired by Italian Futurism
How Art Deco was the first major futurist movement in Architecture, and perfectly combines Futurism and Tradition
How Neon Lighting has symbolized the future from the Art Deco era to the 80’s Cyberbunk aesthetic
The Synthwave/New Retro Wave Genre in music that emerged in the mid 2000’s, inspired by  80’s New Wave(ex. FM Attack, Robots with Rayguns, Electric Youth, College, Kavinsky)
How 80’s music was much more future oriented than today’s music
Greg Johnson reviews New Order’s Music
The Euro-centric and deconstructionist elements to Electronic Music
Rabbit’s involvement in the early 90’s rave scene, and how it started out as futuristic but fizzled out into trashy pop culture
The revival of the 60’s Brit pop sound in the 90’s
How culture has become stagnant and people are looking to the past for inspiration
Vaporwave, which is an aesthetic that emerged online, inspired by 80’s and early 90’s illustrations, video games, and elevator music
The Vaporwave Documentary
Donald Trump as an 80’s Retro-Futurist Vaporwave Icon
Cyberpunk, how it was inspired by 80’s Films such as Blade Runner, as well as Science Fiction writer Issac Asimov, it’s popularity with the Dark Enlightenment and Silicon Valley Techno-libertarians.
Steampunk, which a Futurist movement inspired by Victorian Aesthetics, Old Train Stations, and Science Fiction writers such as HG Wells and Jules Verne
Islamic Retro Futurism
The Mid Century Space age aesthetic
Soviet Retro Futurism
Las Vegas, the Retro-Futurist theme to the city, and hypothetical casino designs(Steampunk, Art Deco, Midcentury Space Age, Cyberpunk, Vaporwave)
Architect John C. Portman Jr. who built futuristic hotels with massive atrium in the 70’s and 80’s
The 80’s mall aesthetic, and how 80’s malls were a lot more futuristic and innovative than the ones being built today
Alex’s point that there is a transcendent element to the mall experience
How Retro-Futurism provides inspiration for architecture and urbanism
How Retro-Futurism offer a Third Alternative to the past and present course
How right wing publications tend to be mostly political, while left wing ones will focus on culture and insert politics
Whether Retro-Futurism is an aesthetic for a New Political Movement(ex.Radical Centrism)