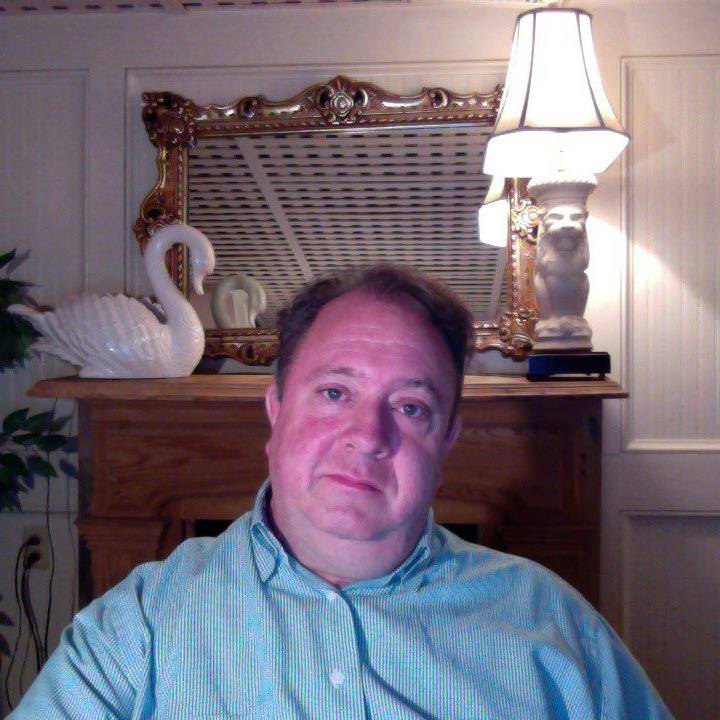 Charles Lincoln has a PhD in Anthropology, History, and Archaeology from Harvard University

The breaking down between the distinction between urban and rural societies
Aldous Huxley’s Brave New World predictions about how people will live in the future
How cities originally played a role of middlemen in an agricultural economy
The destruction of the small village farming model
The rise of dense cities in the late 19th and early 20th Century
The role that immigration played in the growth of American cities
E. Michael Jones’s The Slaughter of Cities: Urban Renewal As Ethnic Cleansing
How forced integration pushed the working and middle class out of cities
The rise of suburbia and exurbia
Whether it’s possible to have a thriving middle class within a dense city(ex. NY in the 1950’s, Japanese cities)
Why Charles does not view density as a source of inequality but rather a symptom
How urbanization has led to a lack of self sufficiency
How the ideal place to live for those with wealth has access to both cities and open space