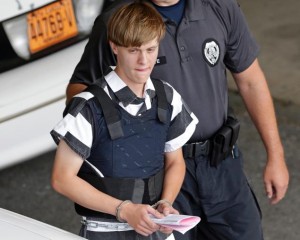 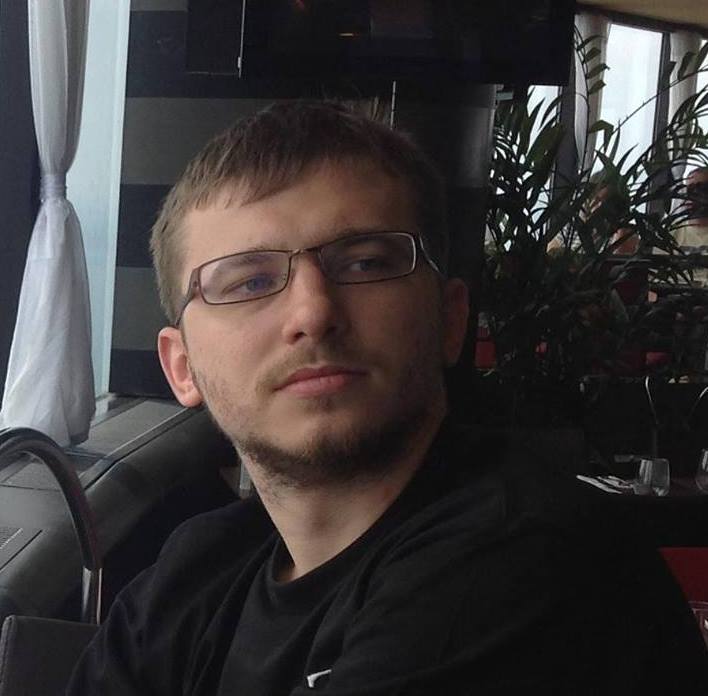 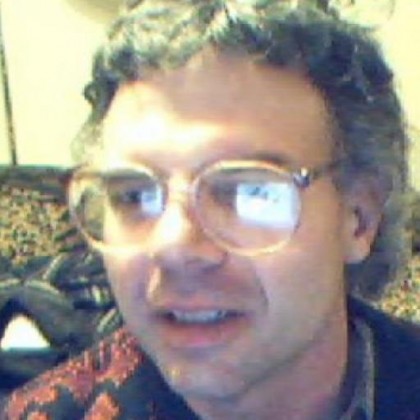 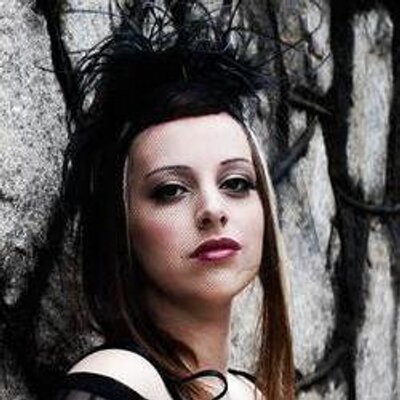 Rachel Haywire is an author and tech journalist from Los Angeles, California. She runs the dissident political magazine Trigger Warning(www.triggerwarning.us) and was the founder of both the Extreme Futurist Festival and INSTED. Once upon a time she was also an industrial music producer and fetish model, who was featured in various anthologies about the occult, politics, philosophy, and alternative culture. She is now finishing up her degree in Philosophy, with a focus on applying Nietzsche to a modern day context. Her first book was a travel memoir called
Acidexia about her journey through the North American zeitgeist. Her New book out is The New Reaction published by Arktos.

Her ideological journey
How the cultural left has become the establishment
How the counter culture has become part of the mainstream culture
The physical appearance of liberals
How the far right and far left overlap
Her article Breaking up with Neoreaction
The concept of how there is the 98% of the conformist masses, the 1 % that exploits the masses, and the true 1% of free thinkers
Could a society of true free thinkers sustain itself
National Futurism
The concept of the Übermensch and how it should be based on free thinking as opposed to just physical traits
Whether Conformity is a genetic traits and how conformist are the untermensch
Transhumanism and how it could be implemented
Political Correctness and the exclusive focus on technology within Transhumanism
How Psychiatry can be used to stigmatize dissenting views
How PR has become more important than substance and ideas
The Thriving Pulse of Decadence