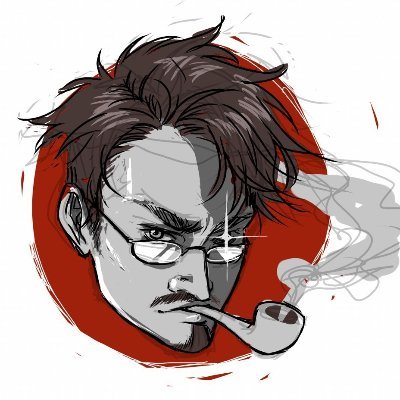 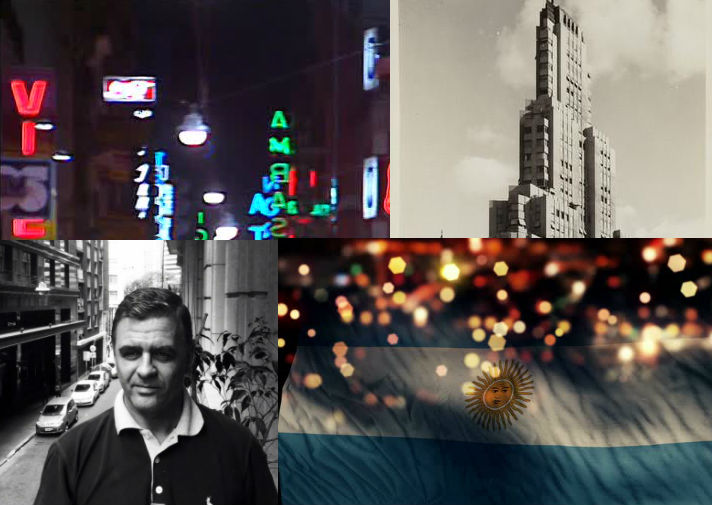 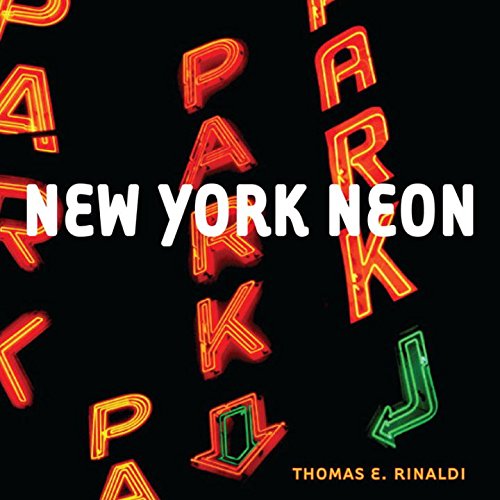 Robert Stark and co-host Pilleater talk to returning guest Thomas Rinaldi. He is the author of New York Neon and blogs at nyneon.blogspot.com

Thomas’s Tours of West Village’s Vintage Neon Signs, his Greenwich Village Neon Walking Tour, and how those areas have the highest concentration of surviving Neon in New York City
Thomas’s observation that Neon has declined in both corporate chain dominated, as well as lower income communities
How ironically in the 60’s Neon was synonymous with commercialization(ex. Simon & Garfunkel’s The Sound of Silence)
The association of Neon with 80’s Retro-Futurism(ex. Retrowave, Club NEON) and the irony that Neon hit rock bottom in the 80’s
The decline of Neon in Time Square, Robert Brenner’s Gritty Old Time Square Tours, and the few remnents including the West 43rd Garage and the McDonalds from the 80’s
Lights Out 2016: Signs We Lost That Year
The Colgate Clock in Jersey City, which has been LED’ed
Clock Towers Signs in New York including the Paramount Theatre, the Consolidated Edison Building, the Met Life Tower, and the Williamsburgh Savings Bank Tower
Soviet Neon Stars at the Kremlin and Neon in Communist Cuba
Williamsburg’s Domino Sugar Refinery redevelopment; the outlawing of waterfront signs in New York City
The C & H factory Sign in Crockett, California
Ghirardelli Square in San Francisco as one of the best examples of a renovated former industrial site
Georges Claude, the father of the commercialization of Neon
The popularity of Signs Inside
Fake Neon
Animated Neon Signs, the peak in the 50’s, and San Francisco’s “Coca~Cola” Sign
Bulb Signs which were proliferate in the 1920’s, and Robert’s observation that they were also popular with 90’s era Las Vegas Casinos
Wildwood, New Jersey Neon
Mid Century Road Signage; Route 66
Downtown LA; The LA Museum Of Neon Art
Neon in Buenos Aires, Argentina; The Art Deco Kavanagh building and Estadio Luna Park
Thomas’s observations from Stockholm and Amsterdam
How Neon is declining in both Mega Cities such as New York and London as well as the poorest cities in the developing world
Hong Kong Is Slowly Dimming Its Neon Glow 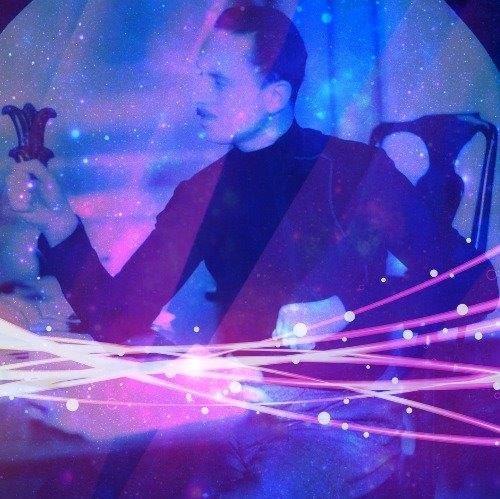 Robert Stark and co-host Pilleater talk to Count Isidor Fosco. He is an actor based in Toronto, Canada.

Count Fosco’s background in the Film Industry in Toronto
Count Fosco’s background in Philosophy
Count Fosco’s Catholic upbringing and Catholic Social Teachings
Toronto as the Neo-Liberal, Multi-Cultural capital of North America
The Eurasian scene in Toronto, The Mixed in the Six club, and Pilleater’s Asian Aryanism
The Secessionist movement in Quebec, Native American Secessionist movements, and Calexit
CPAC organizer denounces ‘alt-right’ as ‘left-wing fascist group’
Neo-Liberal Feudalism and how the mainstream Left has abandoned class issues
Third Positionism, Social Nationalism, and historic figures including Juan Perón, and Sir Oswald Mosley
Why Mosley was an admirable misunderstood figure, and a true Anti-Globalist who would have made a more logical “third power” to America
The need for an Aristocratic form of Socialism, and why socialism isn’t contrary to hierarchy
Karl Marx’s hierarchy of labor
Social Credit and the Basic Income, and how it should be implemented
Affordable Family Formation
What an aristocrat is in today’s capitalist society
The idealistic definition of a True Aristocrat as a revolutionary figure
Georges Palante and Aristocratic Radicalism
Jonathan Bowden and the Angry Young Men
Working and middle class people who view the Trump family as Aristocrats
Trump’s “Aristocratic Futurist” aesthetic and Rockefeller Center in New York City 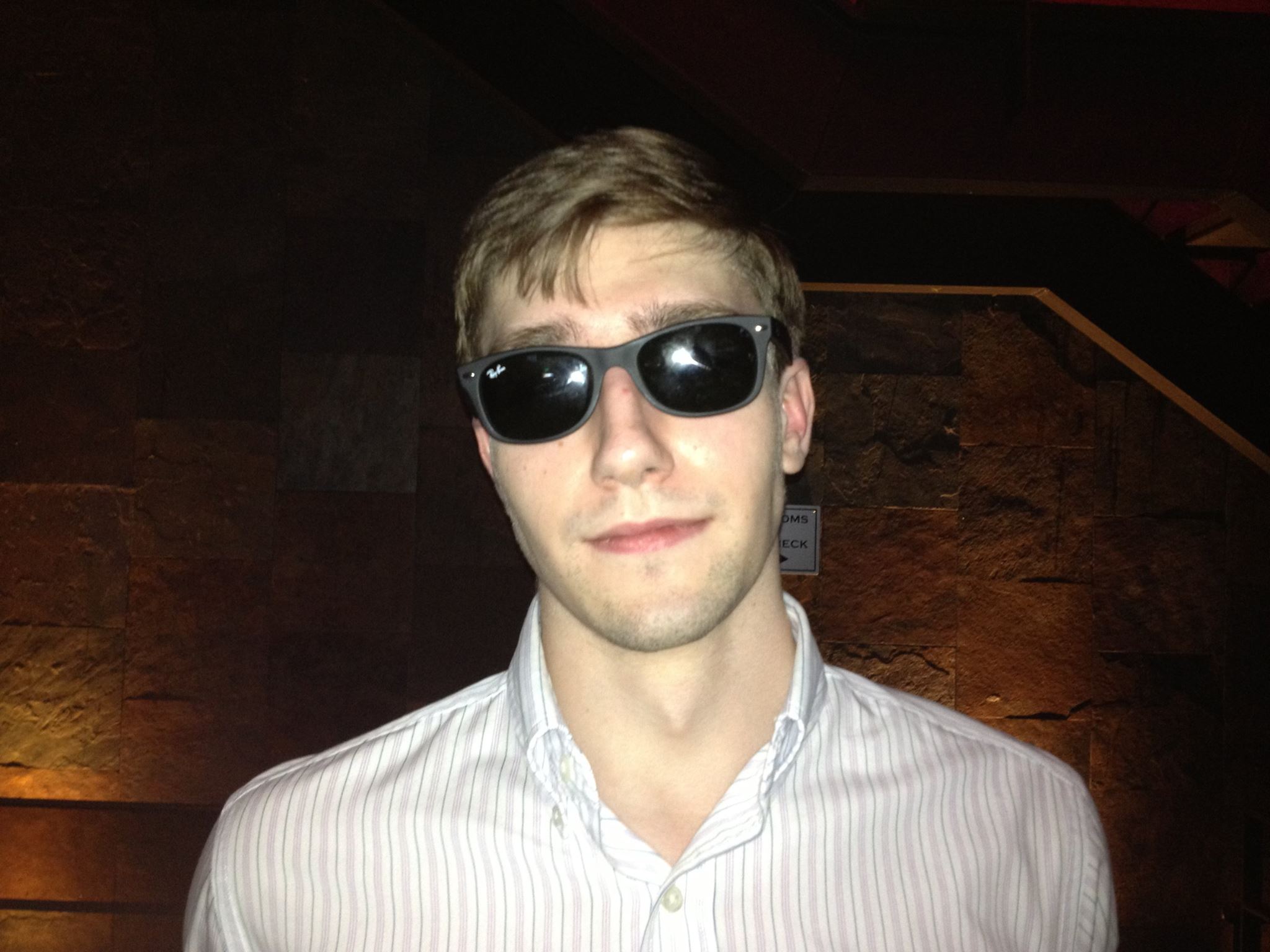 The Necessity of Anti-Colonialism 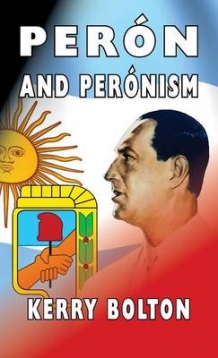