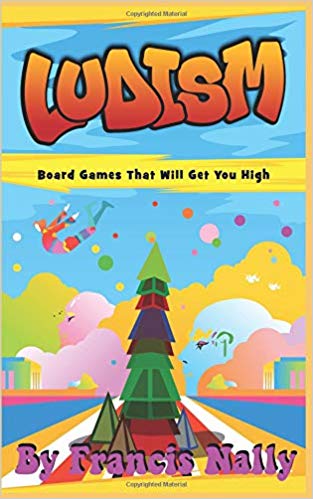 Robert Stark talks to Francis Nally about his new book Ludism: Board Games That Will Get You High.

What is Ludism? Ron Hale-Evans and www.ludism.org
The board game scene in Pennsylvania
Andrew Looney and Peter Olotka
Ludology as a branch of Analytical Philosophy
Cosmic Encounter, Pyramid Arcade, and Piecepack
Howard M. Fesler and The Compleat Strategist
Game Design, “Ludology,” and it’s place in the arts
Francis’ critique of Euro games
Francis’ board game collection.
Monopoly and Candy Land
The rise and fall of Fantasy Flight Games
Francis’ obsession with the game Cosmic Encounter
Consumerism’s impact on board game design 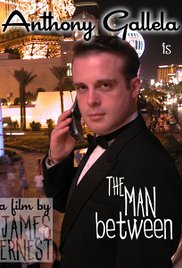 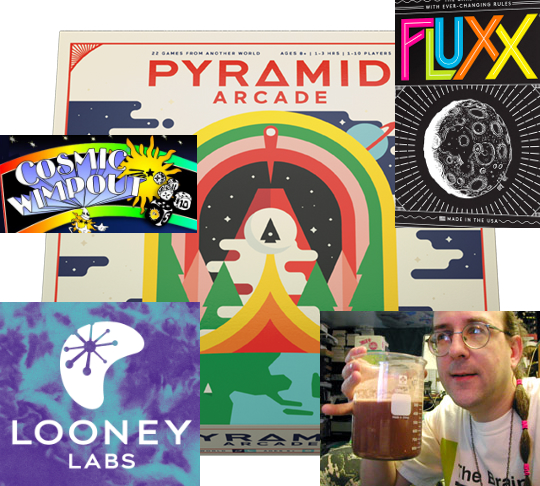