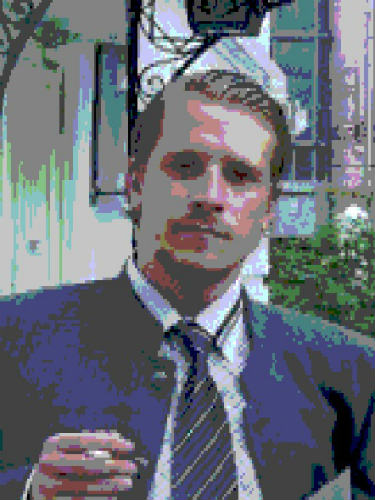 Constantin’s article Archeofuturism: I Have a Dream!
Archeofuturism as the combination of archaic traditions with futuristic visions
A Utopian science fiction vision of the future based on Faustian ideals
Constantin’s materialist viewpoint and belief that spirituality stems from matter and biology
Constantin’s belief in technological progress
Transhumanism and human cloning
Guillaume Faye’s novel Archeofuturism
The European Migrant Crisis
The failure of Trump
Space Colonization
The Soviet film Aelita: Queen of Mars about a proletarian revolution on Mars
Robert Heinlein’s Starship Troopers and Heinlein’s views on limiting democracy
Norman Lowell’s Imperium Europa
The need for strength on an Imperium level and freedom on a Dominium level
Constantin’s support for a hybrid of capitalism and socialism that promotes both innovation and a social safety net
Automation, the basic income, and the creation of new jobs in scientific fields
The lack of investment in infrastructure and transit in America
Architectural style’s that best capture Archeofuturism; both new and Stalinist skyscrapers in Moscow
Soviet Retro Futurism
Constantin’s upcoming speech and debate in Germany 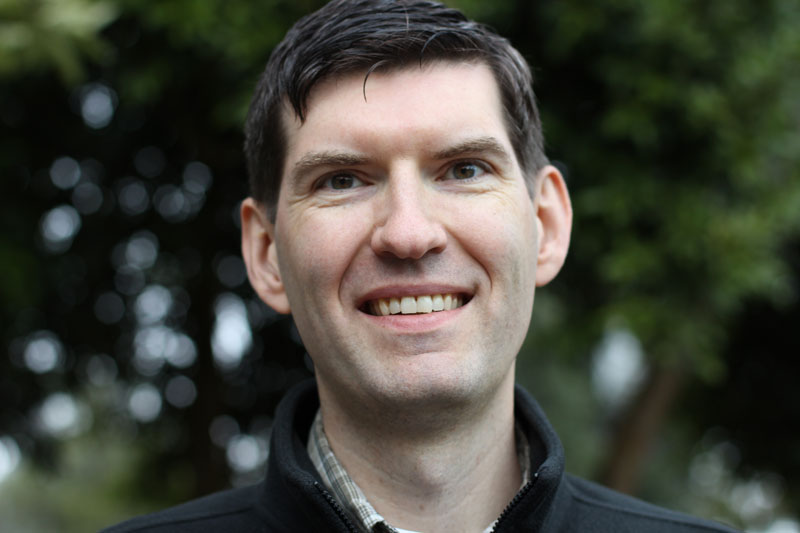 Robert Stark and co-host Rabbit interview Scott Jackisch. Scott is an IT consultant located in Oakland, CA. He blogs at The Oakland Futurist and runs the East Bay Futurists meetup.

Scott’s interest in futurism and science fiction writers including Robert Heinlein, Isaac Asimov, and William Gibson
Scott’s futurist meetup and how there is a strong interest in futurism in the San Francisco Bay Area
How in the modern era people are isolated, and how meetups can fill in that void, and create new communities
How the meetup itself is not political, but rather an open discussion on futurism
The different political factions within futurism including liberals, libertarians, and Neoreactionaries
Scott’s critique of Neoreaction, how his main disagreement is over their rejections of progress, but can sympathize with their reaction to extreme political correctness
Rabbit’s point that he got interested in Neoreaction because the idea of people being able to form their own societies appealed to him, but was turned off by the extreme traditional views
Scott’s political views, and how he is basically a Centrist and Pragmatist
Why Scott accepts Realpolitik, which is a system of politics or principles based on practical rather than moral or ideological considerations
Transhumanism
Scott’s series The Robot Lord Scenario, which he plans on turning into a novel
Trends in warfare,  how the invention of the gun leveled the playing field, but that automative weapons will enforce inequality
Daniel Suarez’s novel Kill Decision
Economic automation and it’s implications
Economics, whether capitalism is necessary for innovation, and how a functional economic needs both capitalism and socialism
The Bay Area’s housing crisis, NIMBYism, and where to build new housing
Vertical Living and urban agriculture
Retro Futurism, dystopian and utopian visions of the future
How science fiction writers can provide narratives for engineers to build their visions(ex. Elon Musk and the Culture series)
The role of sociopaths in society, and how power generally gets concentrated by sociopaths
From a realpolitiks perspective how do you take power away from people in power that are causing harm?
Scott’s message for people to listen to each other instead of demonizing the other side 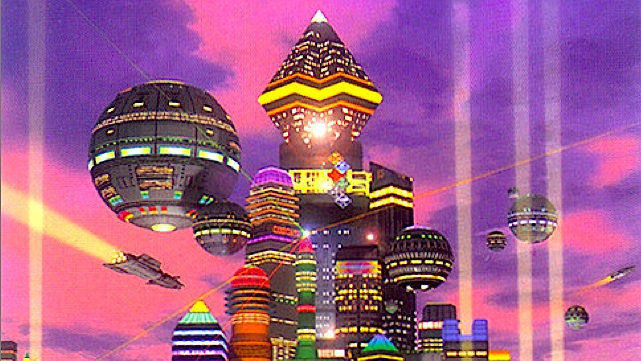