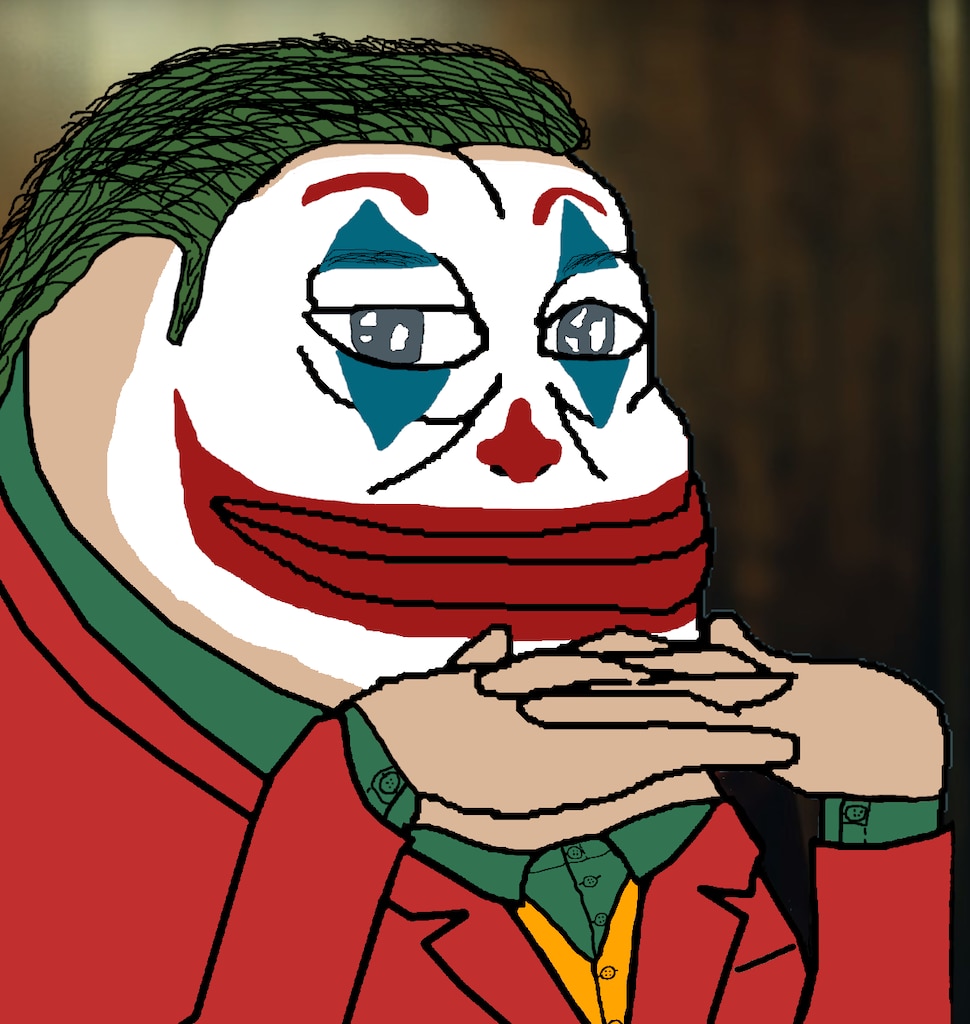 The dissident right making headlines again after implosion
Nick Fuentes and the Groypers as an extension of American conservatism
Rejection of the Groypers’ social conservationism and anti-gay stance
The need for a “do as thou wilt” philosophy that is lacking among the right
Brandon’s view that the Groyper War may be an operation to bring dissidents back into conservatism
Charlie Kirk’s America as an Idea vs Nick Fuentes’s America First
What a post American political landscape might look like
Brandon’s interest in substance over trolling
Conservatism Inc. as proof that dissidents need financial backing rather than free markets
Conservatism Inc.’s economic support for corporations that actively harm the national interest
A culture war based on aesthetics rather than social issues 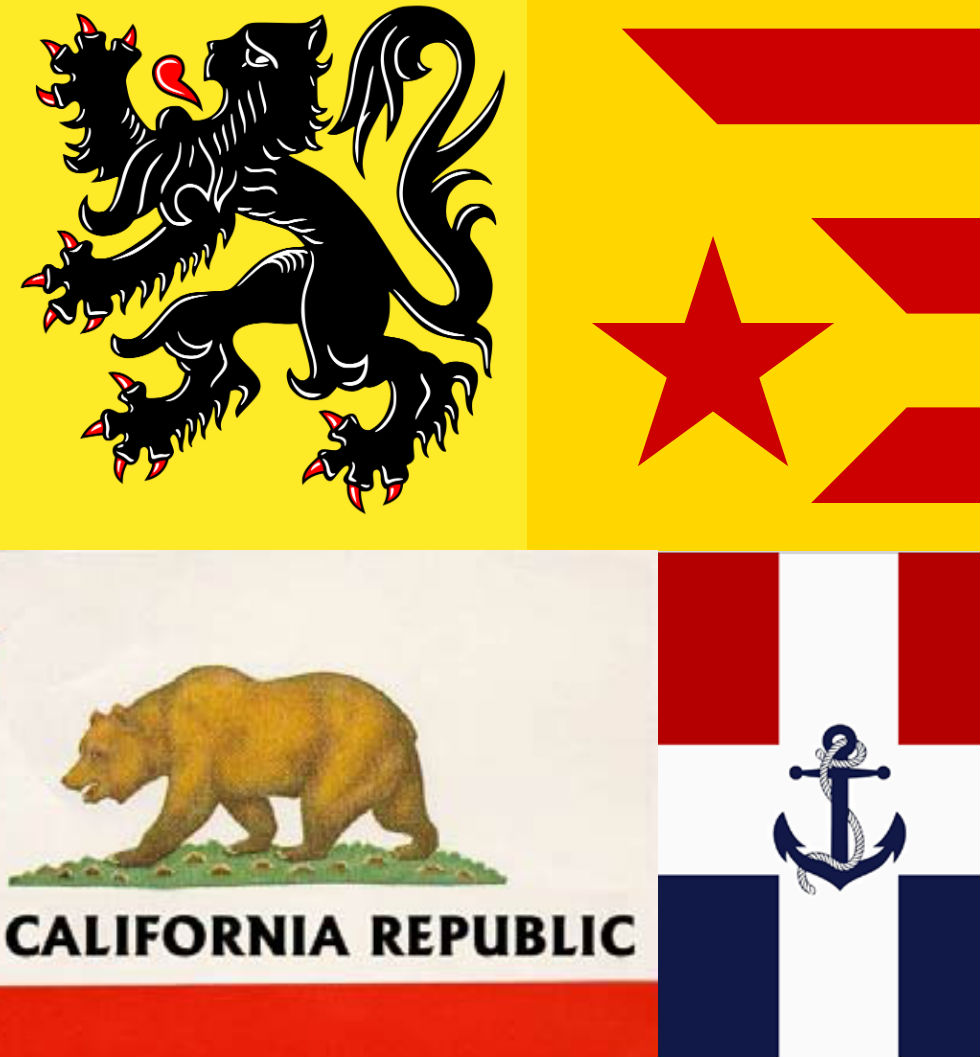 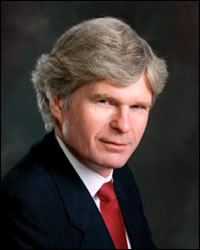 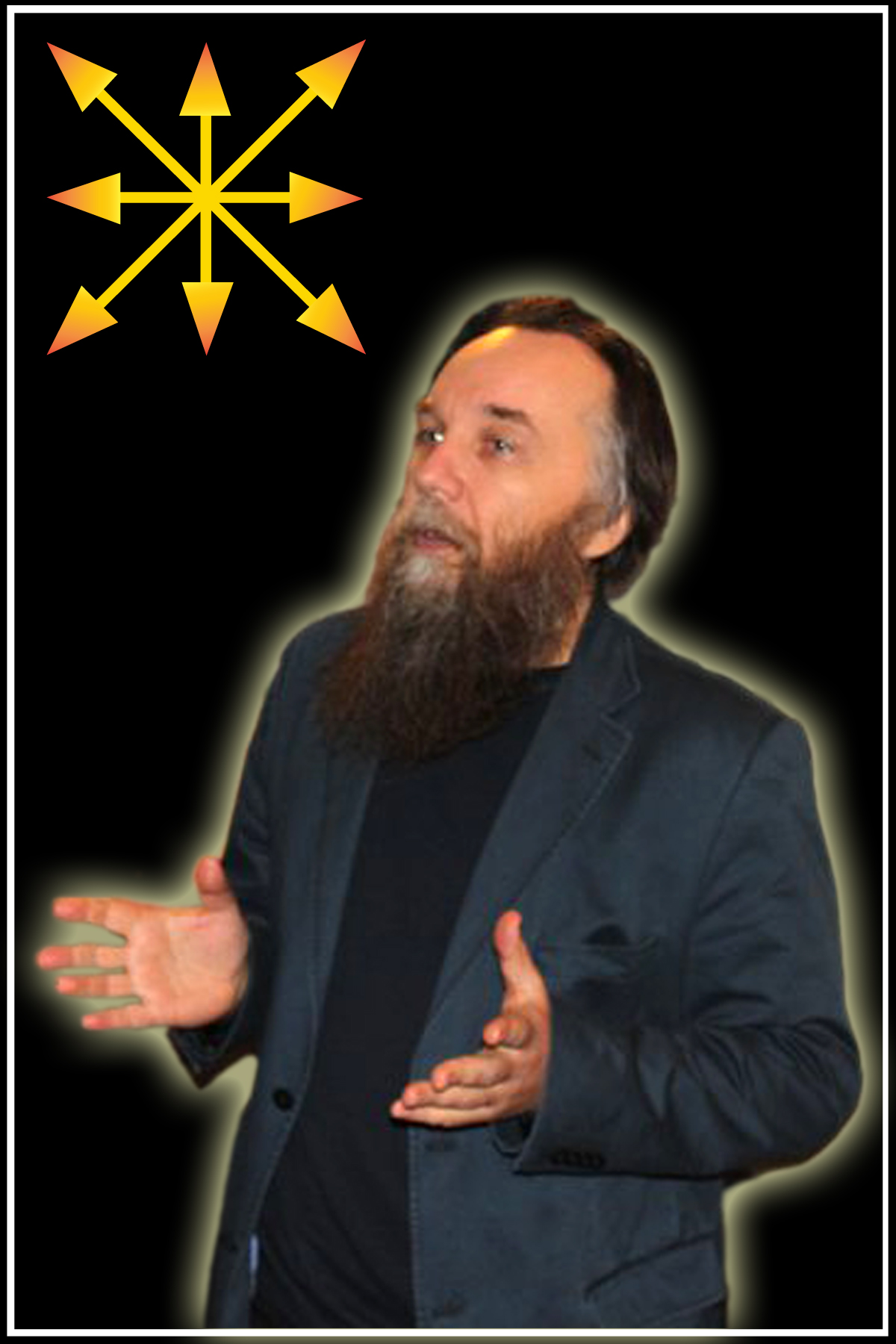