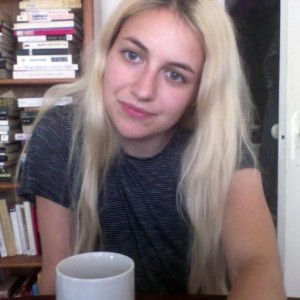 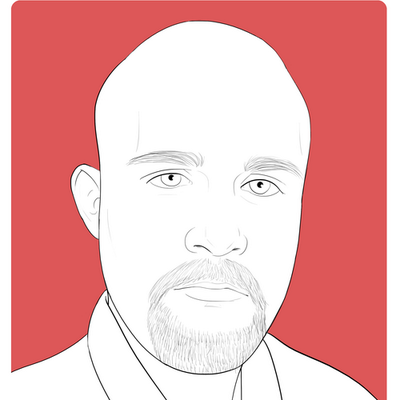 Matt’s Takimag article Twit Planet about the Millennial generation, social media addiction, and sexual dysfunction
Roosh’s new book Poosy Paradise
How  Millennials are the least adventurous generation in recent history due to helicopter parenting and their economic situation
How the Millennial’s asset is that they have no memory of a functional society
How younger Millennials born in the 90’s have no memory of a world without social media
The Fourth Turning Theory on generations
Matt’s thoughts on the riots in Ferguson, Missouri
How the left and the right are equally intellectually bankrupt
The class war between the white Brahmins and white Vaishiyas
Matt’s thought on Living in the Philippines
How the Philippines is a much freer and socially open society than America
Matt’s observations on dating  in the Philippines
Matt’s review of Some Thoughts on Hitler and Other Essays by Irmin Vinson
How politically correct taboos are declining
Andy Nowicki’s video LET’S TALK ABOUT JEWS! about his rejection of obsessive anti-Semitism
Matt’s review of the film Are All Men Pedophiles?
America’s totalitarian laws about sex