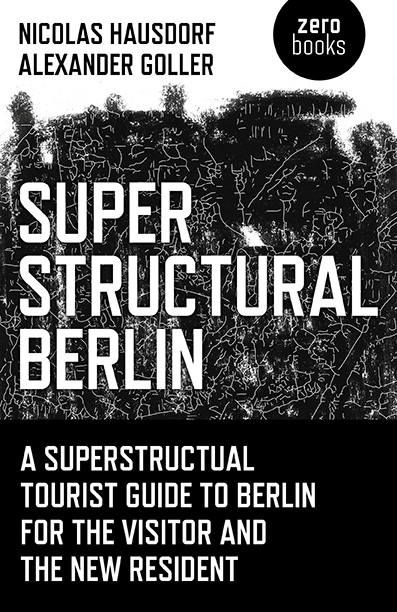 Robert Stark talks to Nicolas Hausdorf. Nicolas is a German editor, analyst, and essayist based in Melbourne. You can read his essays at Jacobite.

Writing for Jacobite and the Dark Enlightenment scene
The Dark Enlightenment as a big tent for eclectic views
Conceptual confusion of left/right labels in regards to understanding diplomacy and gestures
Nationalism as a counter balance to Neoliberalism, American Imperialism, and the centralization of power
How secessionist movements can both challenge existing power structures and be used to undermine rival powers
NGOs as fronts for state powers operating abroad
The need for a decentralized elite
The breakdown of a mass controlled culture
Parting ways with Zero Books and interview with Zero Books’ Doug Lain
Nicolas’ book Superstructural Berlin
The role of aesthetics in politics
Retro Politics as a parallel to Retro-Futurism